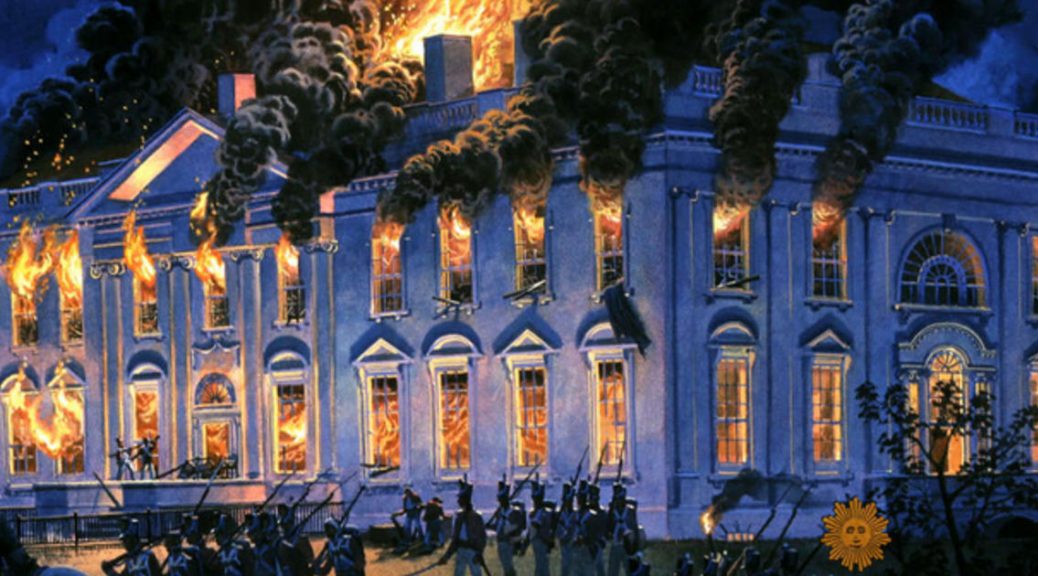 The War of 1812 may not have been so just. At least that was the conclusion slightly more than half of my students at Walters State Community College reached.

As a historian and a college instructor, I frequently look for ways to do more than lecture in my courses. But I don’t want classroom activities simply for activities’ sake: I want my students to understand the complexities, the contingencies of history. So, here’s a look at how I ran one of my 55-minute courses, based on the help of a range of scholarly work and textbooks: